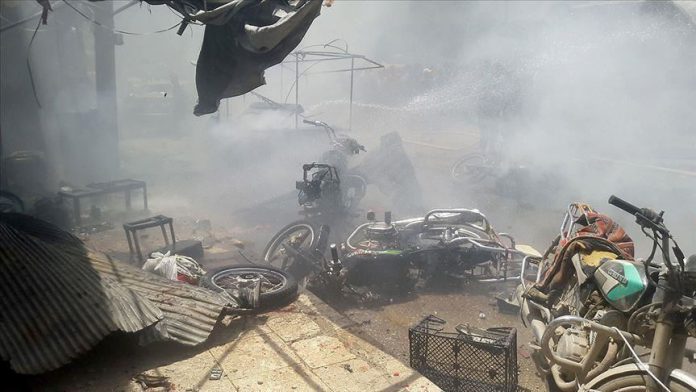 The strike was aimed at a vehicle carrying Mohammed Ridha, the group’s head of public relations and protocol, and his foreign guests.

On Tuesday, thousands of Iraqi protesters stormed the U.S. Embassy compound, protesting Sunday’s airstrikes in Iraq and Syria against the Kataib Hezbollah militia which killed at least 25 fighters.

The airstrikes were in response to a rocket attack Friday on a U.S. military base in Kirkuk blamed on Kataib Hezbollah.

Jews of UAE turn to Twitter to reflect close ties