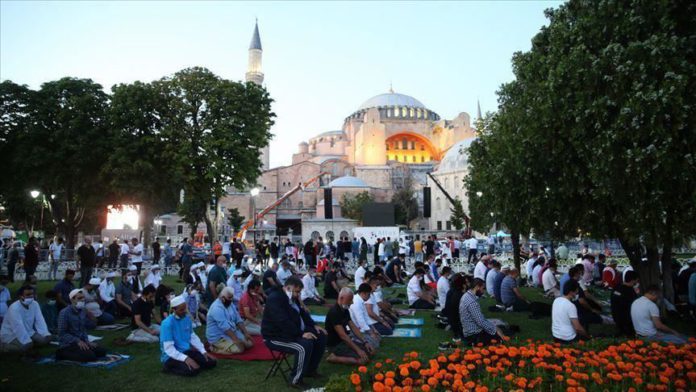 A senior advisor to Iran’s supreme leader on Sunday congratulated Turkey for reopening the Hagia Sophia Mosque after 86 years as a museum.

Velayati also criticized US Secretary of State Mike Pompeo for recent comments urging Ankara to reconvert the Hagia Sophia into a museum.

“His ancestors converted all museums of the world into churches. The Hagia Sophia, which has been a mosque for 500 years, will remain as a mosque until the apocalypse,” Velayati stressed.

Ankara has maintained that conversion of the Hagia Sophia into a mosque was its internal matter.

Besides being a mosque, the Hagia Sophia is also among Turkey’s top tourism destinations and will remain open for domestic and foreign visitors. 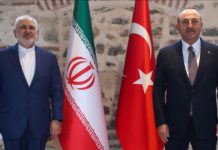 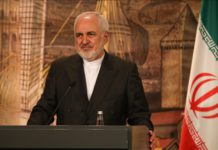 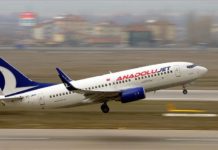 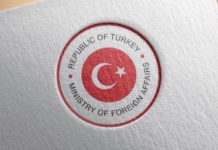