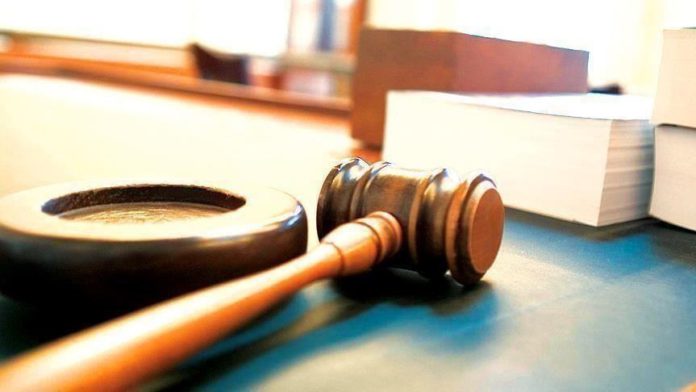 The top Indian court on Thursday questioned the central government on whether the sedition law, which was originally designed to suppress the freedom movement, is still needed in the country.

“Sedition is a colonial law. It suppresses freedoms. It was used against Mahatma Gandhi, Tilak… Is this law necessary after 75 years of Independence,” asked Nuthalapati Venkata Ramana, chief justice of the Indian Supreme Court, who headed a three-judge bench, citing the two heroes who fought the British rule in the Indian subcontinent.

“The use of sedition is like giving a saw to the carpenter to cut a piece of wood and he uses it to cut the entire forest itself,” local English daily The Hindu quoted Justice Ramana as saying.

The court gave the observation in a case filed by a former army officer who challenged Section 124A of the sedition law. A notice has now been issued to the central government.

Section 124A of the Indian Penal Code makes any speech or expression that “brings or attempts to bring into hatred or contempt or excites or attempts to excite disaffection towards the Government established by law in India” a criminal offense punishable with a maximum sentence of life imprisonment.

The court also remarked that the statute has been misused.

“If a police officer wants to fix anybody in a village for something, he can use Section 124A … people are scared. Our concern is a misuse of the law and the lack of accountability. Why has it continued in the statute book even after 75 years of our independence,” the court observed in a virtual hearing as per the report.

Human rights activists in the country have been saying that law enforcement agencies are increasingly using the colonial-era law of sedition to curb dissent.

As per the data compiled by the National Crime Records Bureau, the number of sedition cases registered across the country increased from 51 in 2017 to 70 in 2018. In 2019, the number of cases rose to 93.

Enacted in 1837, the law was originally meant to prevent any incitement against the British monarch.