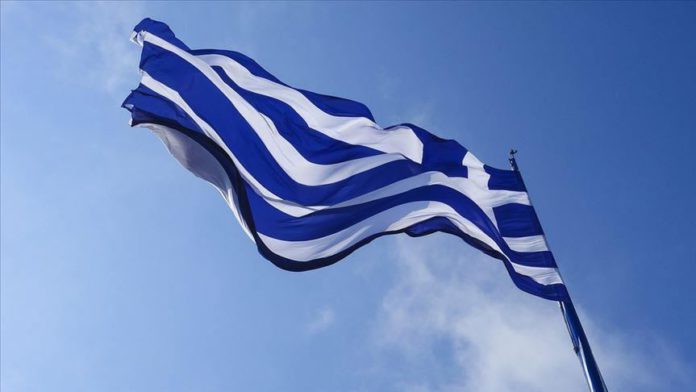 The national security adviser of Greece’s premier resigned Wednesday evening over recent comments of his on a Turkish drill ship active in the Eastern Mediterranean.

“My statement yesterday caused confusion and created a problem for the prime minister and the government, which is something that was never my intention,” said Diakopulos in a statement.

Diakopulos’ contentious statement had caused uproar in Greece as it contradicted with Athens’ official position that it had blocked the vessel from the area.

Opposition parties condemned the government, accusing it of misleading the public.

Diakopulos later retracted the statement, saying his words were misunderstood and that he meant that the ship had “tried” to carry out seismic surveys in Greek waters, but was stopped.

In the first week of August, Turkey resumed energy exploration efforts in the eastern Mediterranean after Greece and Egypt signed a controversial maritime delimitation deal.

But after declaring the Greek-Egyptian deal “null and void,” Turkey authorized the Oruc Reis to continue activities in an area within its continental shelf as declared to the UN.

The ship will continue its two-week mission until Aug. 23, along with the vessels Cengiz Han and Ataman.

Turkey has also said energy resources near Cyprus must be shared fairly between the Turkish Republic of Northern Cyprus (TRNC) — which has issued Turkish Petroleum a license — and the Greek Cypriot administration of Southern Cyprus.

President Erdogan said the only solution to the dispute would be through dialogue and negotiation, urging Athens to respect Turkey’s rights.

CDC head: US seeing 'a pandemic of the unvaccinated'