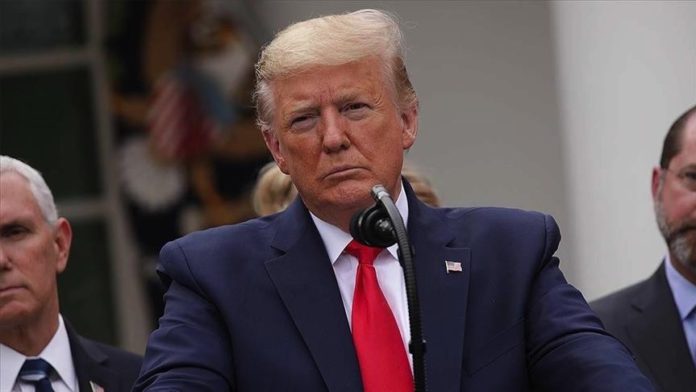 Republican leadership in the House of Representatives was split Wednesday on whether former President Donald Trump should address an annual gathering of conservatives.

The divide between House Majority Leader Kevin McCarthy and congresswoman Liz Cheney, the House’s number three Republican, comes amid stark intra-party disagreements about whether Trump should continue to play a role in the party following the Jan. 6 assault on the US Capitol by his supporters.

McCarthy has been one of Trump’s closest allies in Congress, and when asked at a news conference if Trump should address the Conservative Political Action Conference (CPAC), McCarthy was adamant: “Yes, he should.”

Cheney, who was one of a handful of Republicans to vote for Trump’s impeachment last month, said the decision should ultimately be up to conference organizers but reiterated her opposition to the former president continuing to play a role in Republican politics.

“I’ve been clear about my views about President Trump and the extent to which, following Jan. 6, I don’t think he should be playing a role in the future of party, or the country,” she said.

Quickly ending the news conference after Cheney delivered her response, McCarthy said, “On that high note, thank you very much.”

CPAC is slated to begin Thursday in Florida, drawing in some of the US’s most influential conservatives, including Trump.

Demonstrating his continued influence in the party several of his former top officials will also address the gathering, including Mike Pompeo, Ben Carson and Sarah Huckabee Sanders. His son, Donald Trump, Jr., will also speak.