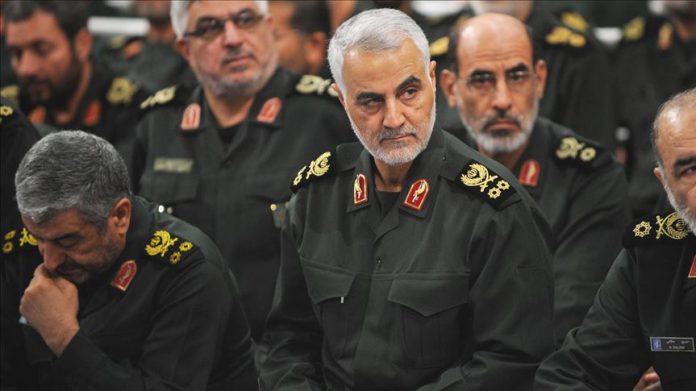 “Order coffins for your soldiers,” wrote an Iranian Twitter user underneath U.S. President Donald Trump’s tweet in the wee hours of Friday as news about the killing of Iran’s top military commander sent shockwaves across the region.

The U.S. said it killed Soleimani because he “was actively developing plans to attack American diplomats and service members in Iraq and throughout the region”.

Beto O’Rourke drops out of US presidential race

US sending 3,000 troops to region amid Iran tensions