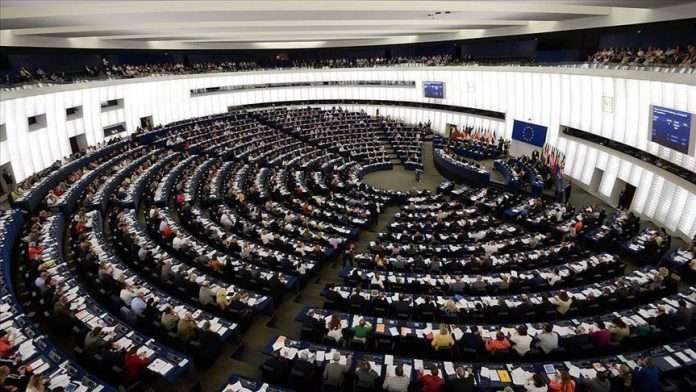 President of the EU Council Charles Michel said on Twitter that he signed the agreement along with EU Commission President Ursula von der Leyen.

“Things will inevitably change but our friendship will remain. We start a new chapter as partners and allies,” Michel added.

Von der Leyen also said on Twitter that now the agreement was open for ratification by the EU Parliament.

The EU Parliament is expected to vote on the agreement on Jan. 29.

The EU Withdrawal Bill that will enable Britain’s exit from the bloc on Jan. 31

Fear looms in Baghdad amid surge in coronavirus cases