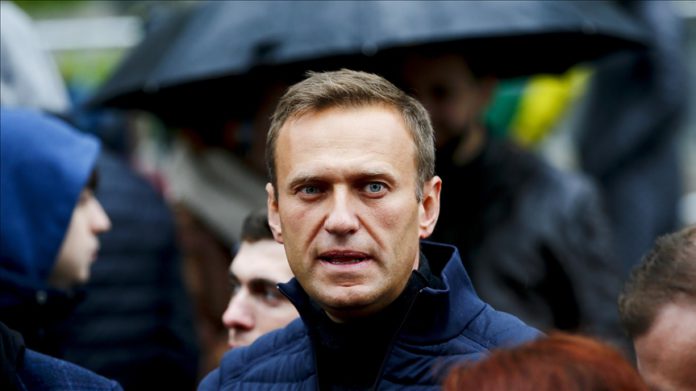 “I call on Russia to comply with its international commitments and release him immediately and unconditionally,” Ursula von der Leyen, the president of the European Commission, said on Twitter.

Borrell also pointed to a decision by the European Court of Human Rights that found Navalny’s case “arbitrary and unreasonable.”

Charles Michel, the president of the European Council, released a similar message on social media.

“We do not accept his sentence – justice must not be politicized. Protesters have the right to demonstrate peacefully and voice their political views,” he added.

The top EU diplomat is expected to visit Russia this week.

Borrell is supposed to meet his Russian counterpart Sergey Lavrov on Friday morning, when he promised last week to raise “all the contentious issues with Russia,” including Navalny and the crackdown on recent protests against his imprisonment.

In 2014, Navalny was convicted for fraud and embezzlement but his sentence was suspended and replaced with six years of probation. He was obliged to report to the police twice a month.

The opposition leader was arrested in the Russian capital upon his return on Jan. 17 from Germany where he had received treatment after an alleged poisoning by Russian agents.