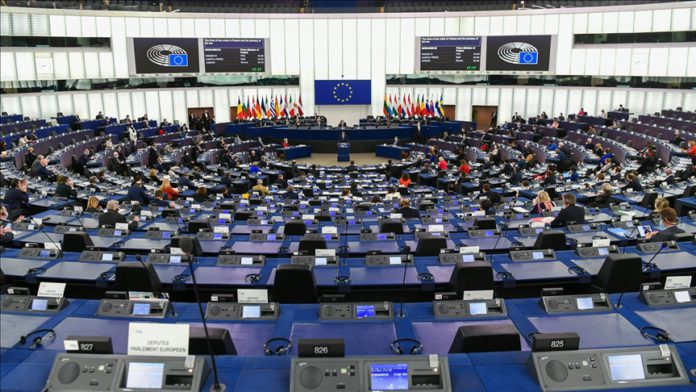 The EU foreign policy chief Thursday called on the EU member states to act upon his new defense strategy, arguing that “Europe is in danger.”

In his blog post, Josep Borrell said: “We must avoid the risk of treating this as yet another EU paper, with limited buy-in and follow up,” Borrell wrote in reaction to the criticism on a draft defense strategy that he presented to the EU foreign affairs and defense ministers earlier this week.

The Strategic Compass is based on the central diagnosis that “Europe is in danger,” Borrell pointed out.

He stressed that many ministers had agreed with “the seriousness of the deterioration of Europe’s strategic environment” and “the gravity and urgency of the situation” during their discussions.

At the same time, he underlined that it was now up to the EU member states to make suggestions to amendments, to adopt the defense strategy, and most importantly to deliver on them.

“In the end, only the decisions of member states will determine whether the geo-political shifts are yet another wakeup call that goes unheeded. Or, whether we are starting a new chapter in European security and defense when we finally decide to face our security responsibilities,” Borrell said.

In line with keywords of “act, secure, invest, and partner,” the Strategic Compass introduced a set of proposals to strengthen the bloc’s role as a security provider.

The action guide came with concrete proposals and timelines, such as setting up a swiftly deployable EU force of 5,000 troops, investing in industrial capabilities, and securing the EU against cyberattacks.

The final document is expected to be adopted in March.

Based on the lessons from the Yugoslav Wars, the idea of reforming and strengthening the bloc’s defense and security policy has been on the table since the mid-1990s.

But the EU member states have not been able to advance on the policy because of the high sensitivity of the topic and diverging interests.

Russia slams reports on bounties for Taliban as 'lies'