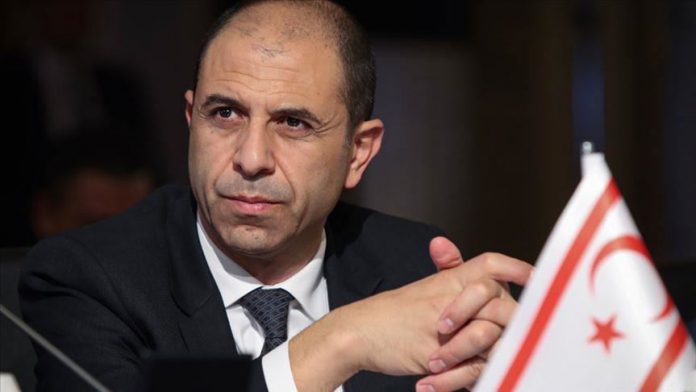 Kudret Ozersay, the deputy prime minister and foreign minister of the Turkish Republic of Northern Cyprus (TRNC), announced Thursday that he will run for 2020 presidential race.

Ozersay said on Facebook that he will run as an independent candidate for the elections slated for April.

“With my education on diplomacy and international relations, years-long experience on the negotiation table representing Turkish Cypriots and two-year-experience as deputy prime minister and foreign minister, I believe that I can accomplish this mission, protect rights and interests of Turkish Cypriots and carry [them] forward,” Ozersay said.

Ozersay, also the leader of the People’s