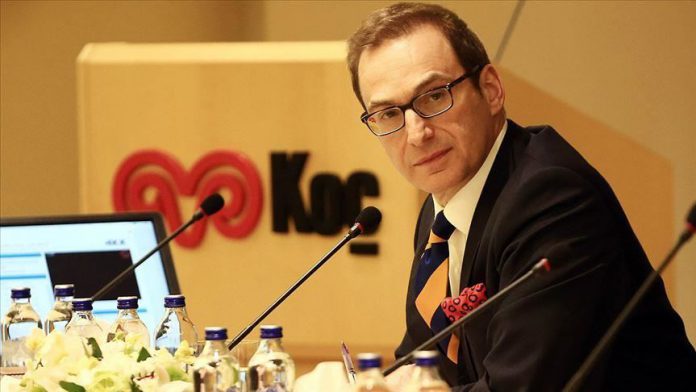 Exports by the divisions of Koc Holding, Turkey’s largest conglomerate, make up fully 10% of the country’s exports, the company’s chairman told Anadolu Agency on Friday.

“Combined turnover created by Koc Group companies equals 8% of [Turkey’s] national income,” Omer Koc said, adding that considering the economic troubles and political developments seen in Turkey and worldwide in 2019, this is a satisfactory result.

Indicating that the Koc Group has invested $38 billion over the last five years, he said the risks associated with uncertainty today can be seen as opportunities that accompany the dynamics of change and prepare the