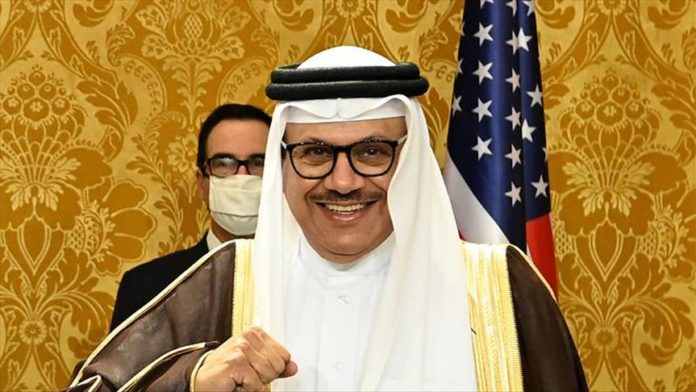 According to the Jerusalem Post, al-Zayani arrived on the first commercial flight to the Israeli capital by Bahrain’s flag carrier Gulf Air, as the two sides seek to expand cooperation following the US-brokered agreement to establish formal ties.

On Monday, the Bahrain News Agency (BNA) said a high-level delegation headed by al-Zayani would fly on Wednesday to Tel Aviv.

They are to deliberate on economic opportunities, as well as bilateral agreements and endeavors aimed at achieving common interests.

On Sept. 15, Bahrain and the United Arab Emirates agreed to establish full diplomatic, cultural and commercial relations with Israel after signing controversial agreements at the White House.

The deals have drawn widespread condemnation from Palestinians, who say the accords ignore their rights and do not serve their cause.