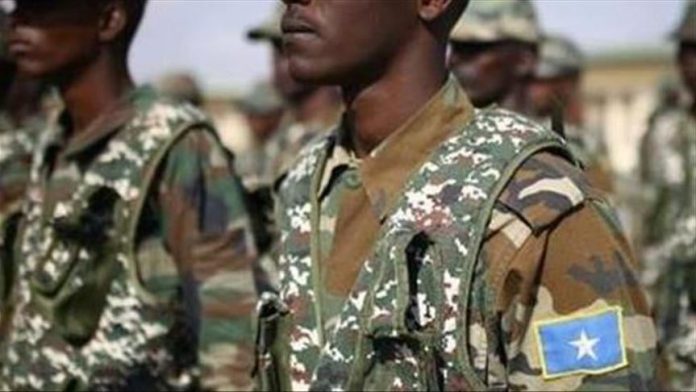 A senior al-Shabaab fighter who traveled from London to join the al-Qaeda affiliated al-Shabaab militant group in the Horn of Africa has defected to the Somali government.

In an interview with the Voice of America (VOA) published Tuesday, Zubair al-Muhajir, who was born in Ivory Coast and joined al-Shabaab in 2006, said he fell out with the group in 2013 when he was arrested and imprisoned for three years by its elite Al-Amniyat unit, which specializes in carrying out assassinations, choreographing and staging suicide attacks and gathering intelligence.

“I defected because al-Shabaab, they are lying to the Muslims