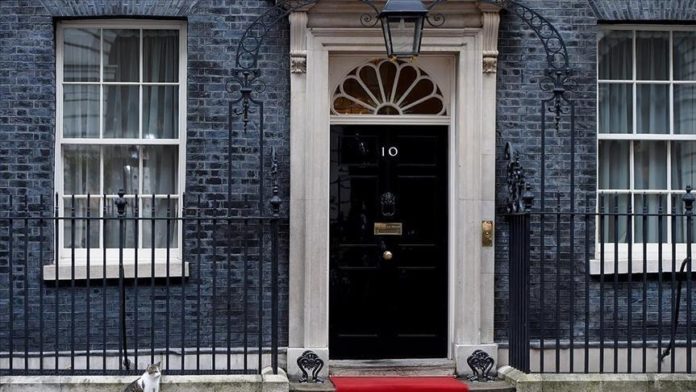 Tom Tugendhat has become the first Conservative MP to publicly announce his intention to replace Boris Johnson as UK prime minister should there be a leadership contest.

Speaking on the Times Radio on Saturday, Tugendhat, who chairs the Foreign Affairs Committee in the House of Commons, said it was his responsibility to put himself forward for a job he once described as like winning the lottery.

His announcement came as Johnson came under fierce pressure from opposition parties to resign over the rule-breaking parties held at Downing Street during the lockdowns.

An investigation led by Sue Gray, a senior civil servant, into 16 parties – now collectively dubbed partygate – held at prime minister’s offices at Number 10 is believed to be made public this weekend.

“I think I’m making it pretty clear that I think that it’s up to all of us to put ourselves forward. And it’s up to the electorate – in the first case parliamentary colleagues, and in the second case the party – to choose,” Tugendhat said.

Tugendhat is widely seen as a moderate by colleagues. A former soldier who served in Afghanistan and Iraq and voted to remain in the EU, Tugendhat is the lesser well-known candidate of other potential runners such as Chancellor Rishi Sunak and Foreign Minister Liz Truss.

Despite his centrist position and Europhile credentials, he has mustered some support from the Tory right owing to his pro-Brexit votes record under Theresa May’s premiership and his opposition to stricter coronavirus restrictions. As such he has important allies including Michael Gove, the secretary for levelling-up.

“It would be a huge privilege. It’s one of those questions that I know many people ask and some people, some of my colleagues, are coy about and I don’t understand why.”