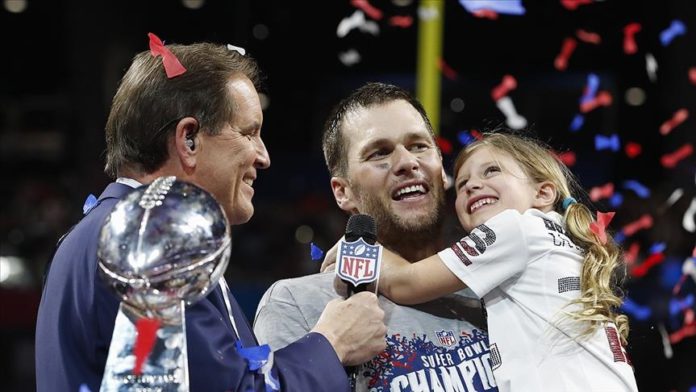 Tom Brady, regarded as one of the best players in the history of the NFL, confirmed his retirement on Tuesday.

Six of Brady’s Super Bowl championships were with the New England Patriots, while his final victory came with the Tampa Bay Buccaneers last year.

“I have always believed the sport of football is an ‘all-in’ proposition – if a 100% competitive commitment isn’t there, you won’t succeed and success is what I love so much about our game … There are no shortcuts to success on the field or in life,” Brady wrote in an Instagram post.

“I am not going to make that competitive commitment anymore … My teammates, coaches, fellow competitors, and fans deserve 100% of me, but right now, it’s best I leave the field of play to the next generation of dedicated and committed athletes.”