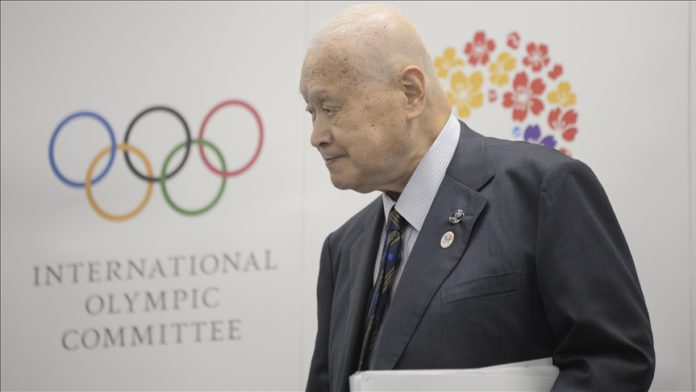 Facing backlash for his sexist remarks, the head of the Tokyo Olympics organizing committee will step down from the position, Japanese media reported on Thursday.

Yoshiro Mori, a former Japanese prime minister, is expected to announce his resignation on Friday during an extraordinary meeting of the organizing committee, Kyodo News agency reported.

The 83-year-old faced criticism at home and abroad for saying that meetings with women tend to “drag on” because they “talk too much.”

Mori was forced to retract the statement and apologize, but resisted calls for his resignation.

Initially scheduled for last July, the Tokyo Olympics were among a host of sporting events postponed worldwide because of the coronavirus pandemic.

They are due to be held this year in the Japanese capital from July 23 to Aug. 8, followed by the Paralympics from Aug. 24 to Sept. 5.