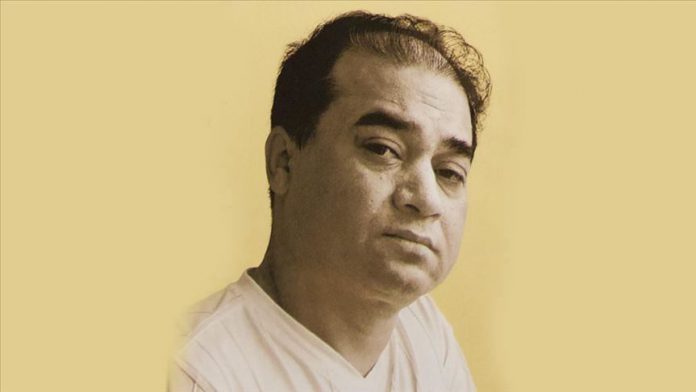 The daughter of jailed Uighur economist and activist Ilham Tohti received a top EU award Wednesday on behalf of her father.

Jewher Ilham received the Sakharov Prize for Freedom of Thought from EU Parliament President David Sassoli during a session in Strasbourg, France, according to a statement by the parliament.

Ilham said she does not know where her father is and 2017 was the last time her family received a word about him.

“Today, there is no freedom for Uyghurs in China,” she was quoted as saying. “Not at school, not in public, not even in private homes. My