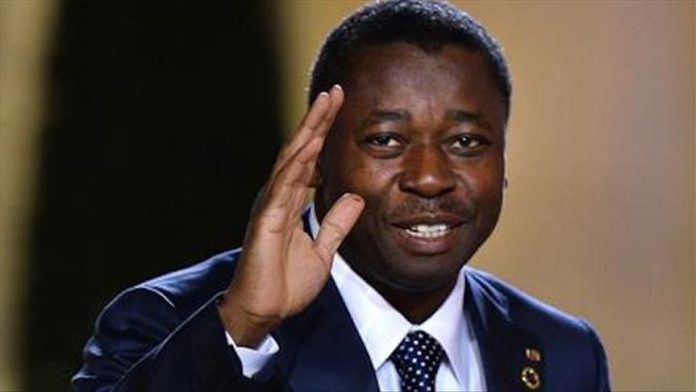 Voters in Togo went to the polls on Saturday in an election in which incumbent President Faure Gnassingbe is the forerunner.

There are 3.5 million eligible voters in the West African nation, according to the National Independent Electoral Commission (CENI).

Gnassingbe, who has led the country for the last 15 years, faces six rivals from a divided opposition.

The 53-year-old assumed power in 2005 after the death of his father, Eyadema Gnassingbe, who led the country for 38 years following a 1967 coup.

The ruling party Union for the Republic (UNIR)