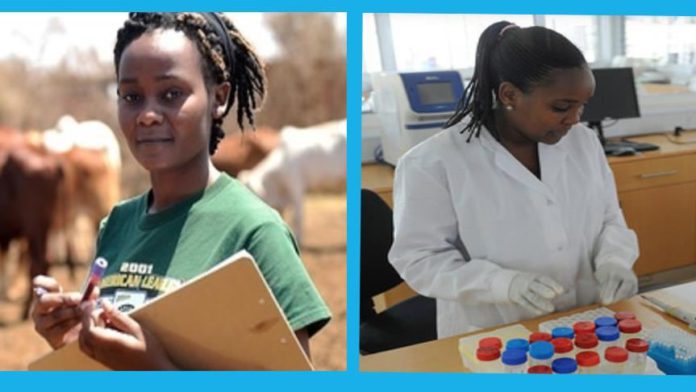 Togo has become the first African country to eliminate sleeping sickness as a public health problem, the World Health Organization (WHO) Africa office said on Thursday.

African trypanosomiasis or sleeping sickness is caused by parasites which are transmitted by infected tsetse flies, only found in 36 countries in sub-Saharan Africa and can be very fatal if left untreated, according to the WHO.

Matshidiso Moeti, the WHO regional director for Africa, called Togo “a pathfinder” in eliminating the disease.

“I congratulate the Government and people of Togo for showing the way. I am sure the country’s efforts will inspire others to push towards a final eradication of sleeping sickness,” Moet added.

“Thanks to the joint efforts of all health actors, the disease has been eliminated in Togo. Neighbouring countries are not at the same phase and so surveillance must continue to avoid a resurgence of this disease,” Mijiyawa added.

There are two forms of sleeping sickness. The first, due to Trypanosoma brucei gambiense, is found in 24 countries in West and Central Africa which accounts for more than 98% of cases.

The second form, due to Trypanosoma brucei rhodesiense, is found in 13 countries in East and southern Africa, according to the WHO.