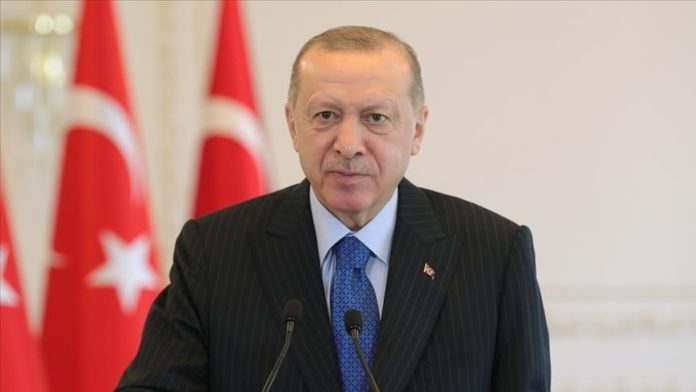 Turkey’s president on Saturday sent a letter to the head of the Armenian Patriarchate in Istanbul urging the development of good neighborly relations with Armenia.

In his message to Sahak Mashalian, head of the Armenian Patriarchate of Turkey, Recep Tayyip Erdogan said that the debate over the Armenian claims of the events of 1915, which has been politicized by third parties and turned into tools of interference, has helped no one.

“We cannot allow the centuries-old culture of Turks and Armenians living together to be forgotten,” Erdogan added.

The Turkish president reiterated his call to develop good neighborly relations with Armenia.

Turkey’s position on the events of 1915 is that after centuries of peaceful coexistence, the deaths of Armenians in eastern Anatolia took place when some sided with invading Russians and revolted against Ottoman forces. A subsequent relocation of Armenians resulted in numerous casualties.