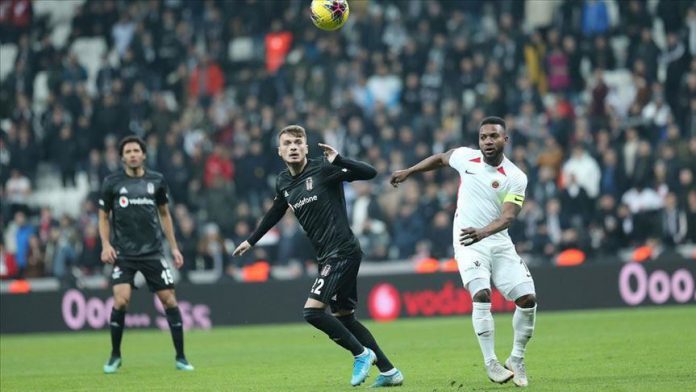 In the opening match of the last week of the first half, Besiktas had a comfortable win against a nine-man Genclerbirligi team at home in Istanbul.

Genclerbirligi were down to two men after Nadir Ciftci received a red card in minute 12 and Yasin Pehlivan was sent off in minute 35.

The opening goal came from Genclerbirigi in the 24 minute but Besiktas responded in the 49 minute by Domagoj Vida, Georges-Kevin N’Koudou in the 60 minute, Oguzhan

Spanish doctor unwelcome in own neighborhood amid pandemic