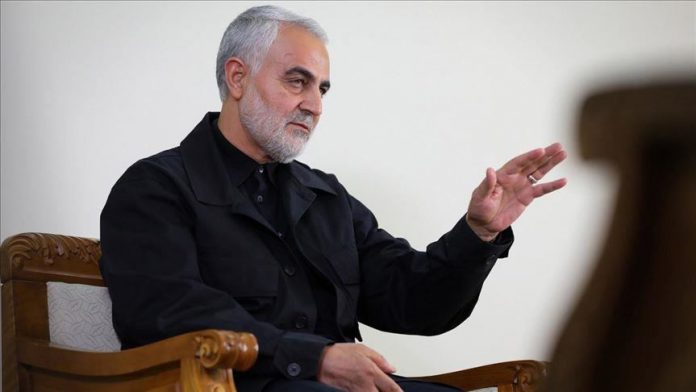 The United States airstrike that killed a top Iranian military chief on Friday came at the end of a week of steadily escalating tensions between long-standing enemies Washington and Tehran.

Qasem Soleimani, the head of the Islamic Revolutionary Guards Corps’ elite Quds Force who had orchestrated Tehran’s regional operations, was killed early Friday morning in a U.S. airstrike outside of an airport in Iraq’s capital, Baghdad.

The targeted hit marked a major spike in tensions between the U.S. and Iran, which have been steadily worsening since President Donald Trump in 2018 unilaterally withdrew the U.S. from the nuclear pact