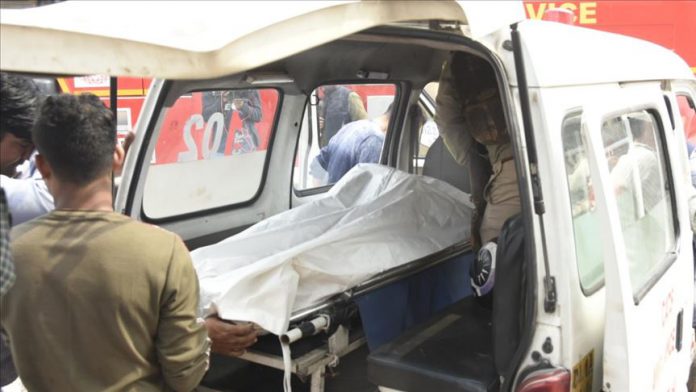 India, home to nearly 200 million Muslims, has witnessed several communal riots after its independence from the British empire.

Running battles between Hindu and Muslim groups which started Feb. 24 in the Indian capital Delhi have claimed 22 lives so far and injured over 150.

The violence spiked as U.S. President Donald Trump arrived in India on Monday on a two-day maiden visit.

Delhi Chief Minister Arvind Kejriwal has called the situation “alarming” saying the army should step in to take control.

The clashes first started between protesters for and against a controversial citizenship law in the country, home