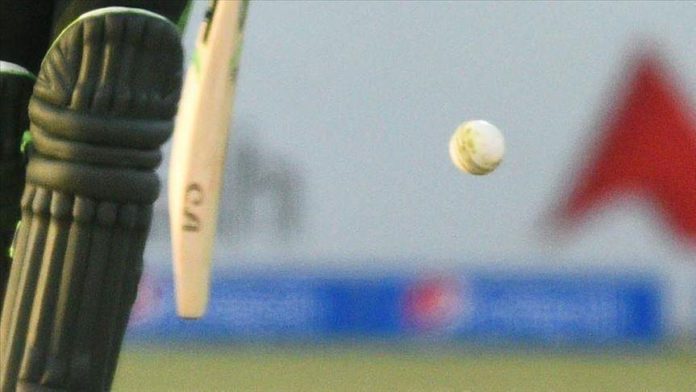 Australia Test cricket captain Tim Paine stepped down on Friday after investigation into text messages he sent to a colleague at Cricket Tasmania in 2017 surfaced.

“It’s an incredibly difficult decision, but the right one for me, my family, and cricket,” he told reporters in Hobart. “I was involved in a text exchange with a then-colleague.”

He said he “deeply regretted this incident at the time, and still do today” and that his actions “do not meet the standard of an Australian cricket captain.”

The decision comes just weeks before the start of the Ashes series against England on Dec. 8.

Paine, 36, was appointed the 46th Australian Test captain in 2018, taking over from Steve Smith.

Cricket Tasmani said the allegations raised by a former Cricket Tasmania employee were brought to their attention when formal charges of theft were laid against that employee in mid 2018.

“As soon as Cricket Tasmania was made aware, it undertook an investigation that determined the interaction was consensual, private, occurred on the one occasion only, was between mature adults and was not repeated,” said chairman Andrew Gaggin.

He said Cricket Tasmania does not condone this type of behavior but “because of the consensual nature of the actions it was determined that no further action was required or appropriate.”

Criminal charges against the former employee are still pending, he added.