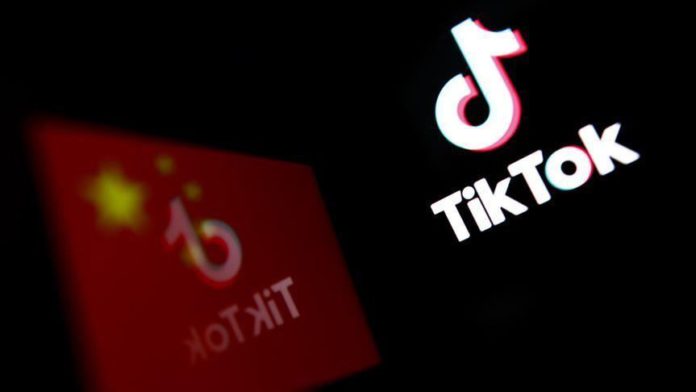 Chinese video-sharing app TikTok is not selling its US base but is in talks for a possible cooperation in operations, state-run media said on Thursday.

In a statement to Global Times newspaper, TikTok owner ByteDance said it is in talks with US software giant Oracle, which beat Microsoft in a bidding war to buy the popular app, but any agreement would require an approval of relevant authorities in both Beijing and Washington.

“Plans under discussion don’t involve sales of its business or technology, and a final deal hasn’t been signed yet,” the company said.

US national security officials fear the firm could provide American user data to the Chinese government.

ByteDance, however, has denied the allegations, saying its user data is stored outside China, and that it is committed to protect the privacy and safety of its users.

US President Donald Trump had previously threatened to ban the app unless its US operations were sold to a US company. He has said that there will be “no extension” to the Sept. 20 sale deadline.

TikTok was downloaded 315 million times in January-March 2020, more than any app in a single quarter in history, and 26 million times in August, according to analytics company Sensor Tower.

China recently updated its export control rules to give it a say over the transfer of technology. Beijing says it will take “all necessary measures to resolutely safeguard the legitimate rights and interests of Chinese companies.”

Turkish stocks up 1.10% at Thursday opening