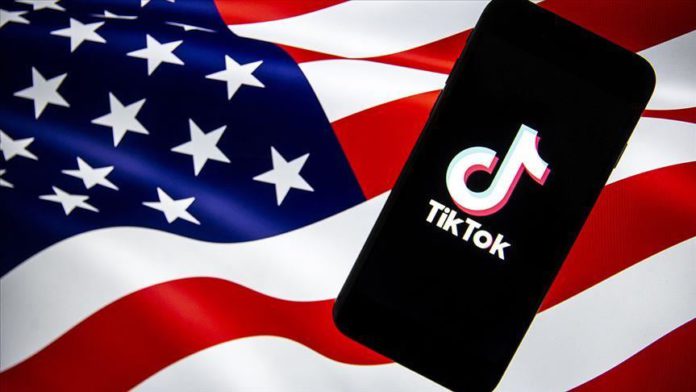 The company asked the US Court of Appeals for the D.C. Circuit on Tuesday “to hold unlawful, vacate, enjoin and set aside” Trump’s order and “grant any further relief that may be appropriate.”

The firm also said it was planning to file a motion to prevent the president’s order “if discussions reach an impasse and the government indicates an intent to take action to enforce the Order.”

Tiktok was banned Sept. 18 from US app stores, and in August, the president ordered ByteDance to sell its US assets, including TikTok, to American buyers by Nov. 12 at the latest.

As the deadline looms and there has been no decision from the Trump administration, ByteDance also noted it received “no substantive feedback on our extensive data privacy and security framework” since Trump gave preliminary approval for TikTok to be sold to US software firm Oracle in September.

Trump said the ban could be revoked if he approves the sale to Oracle or national security concerns would be resolved by Nov. 12.

Trump has argued TikTok poses a national security threat to the US by sharing American users’ information with the Chinese government. But ByteDance denied those allegations, stressing its user data is stored outside China, and saying it is committed to protecting the privacy and safety of users.

Although US President-elect Joe Biden does not consider TikTok a major national security risk, media reports claimed that TikTok will still seek cooperation with Oracle to ease any concern.