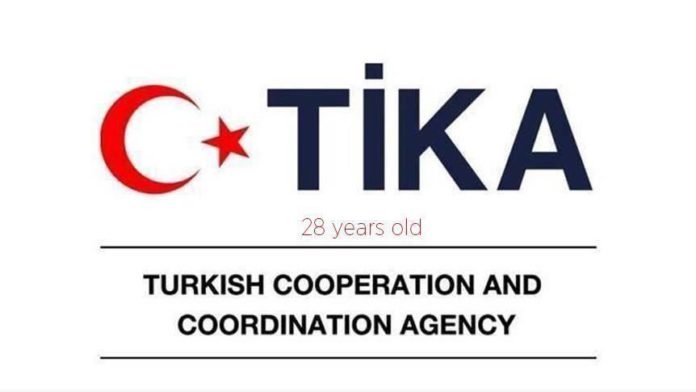 BEIRUT  – A delegation from the Turkish Cooperation and Coordination Agency (TIKA) paid a visit Sunday to Saida Turkish Hospital in southern Lebanon.

Bulent Korkmaz, the head of TIKA’s Middle East and North Africa department, was joined by experts from the Turkish Health Ministry and TIKA’s Beirut office.

The Turkish side is in talks with Lebanese Health Ministry officials regarding activating the entire hospital, Korkmaz added.

Muhaydeli said all of the hospital’s wings will be open soon.

Following the 2006 Lebanon War, Saida Hospital was built and completed in 2010 but has not yet become fully operational.

According to Lebanon’s Health Ministry, at least 158 people died and over 6,000 were injured when a massive explosion ravaged parts of the Lebanese capital last Tuesday.

The figures are likely to rise, however, as efforts continue to find those missing.

The tragedy has come at a time when Lebanon is experiencing its worst economic crisis, including a dramatic drop in the value of the pound against the US dollar.