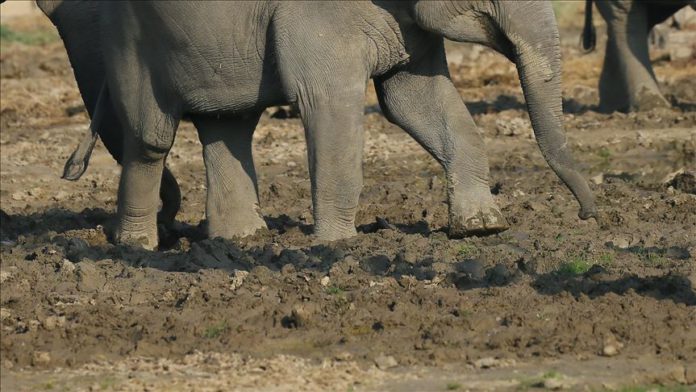 Three elephants have been found dead in southeastern Bangladesh after coming in contact with live electric wire, possibly while searching for food, officials said Sunday.

Locals found the third elephant on Sunday in the Banshkhali area of Chittagong district covered in mud and soil and informed local officials who confirmed it had been electrocuted.

The first death was reported Friday in the Teknaf area of Cox’s Bazar, while the other elephant was found dead on Saturday in the Lama area in Bandarban, a hilly district of Chittagong city.

“We got the autopsy report of the first death, where it has been confirmed that the elephant died from electrocution. We filed a case over the death,” Mohammad Abdul Awal Sarker, director of the Bangladesh Forest Department, told Anadolu Agency.

The autopsy reports for the other elephants have yet to arrive, he added, saying “legal action will be taken after we have officially received the full reports.”

Local officials from the Bangladesh Forest Department visited the scenes of the incidents, where they found live wire, he added.

“We suspect that the elephants came out from the forest for food and came in contact with the live wire.

“We will hold meetings with the local power supply office to reach solutions in this regard so we can avoid such unexpected deaths of these animals, which are essential for supporting biodiversity,” he added.