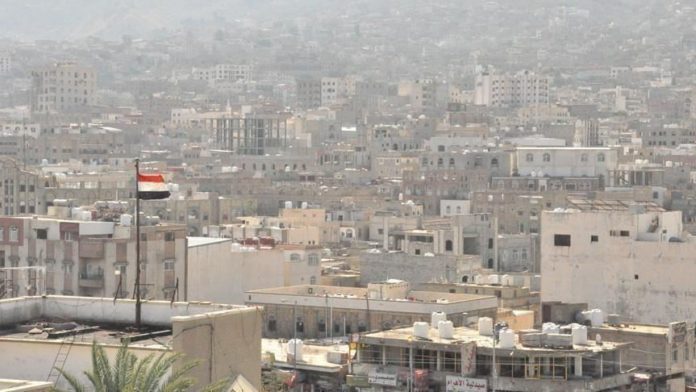 Thousands of Yemenis took to the streets in the southern Abyan province on Monday to show support for the government, amid growing tensions with southern separatists.

The protest was called by Southern National Coalition (SNC), a rival grouping to the Southern Transitional Council (STC), which is backed by the United Arab Emirates (UAE).

A statement issued by the SNC called for “a speedy implementation of the Riyadh agreement and inclusion of all political and society powers in southern provinces in the next government”.

It reiterated rejection of any attempt to “represent the southern provinces by force”, in a reference to the STC.

The Riyadh agreement was signed between the government and STC in November following one month of fighting and included 29 terms to address the political, social, economic and security situations in Yemen’s southern provinces. Both parties, however, blamed each other for not abiding by the agreement.