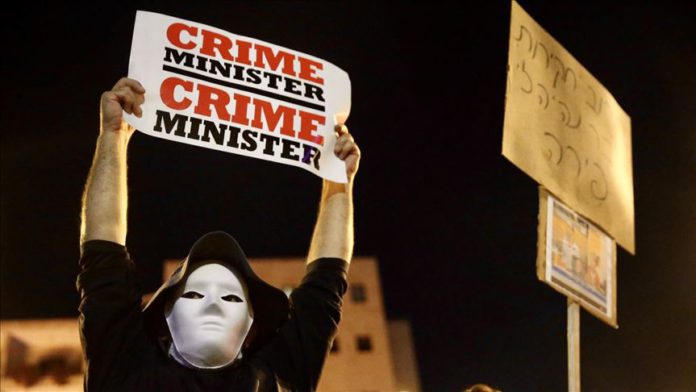 Thousands of Israelis demonstrated Thursday in front of Prime Minister Benjamin Netanyahu’s residence in Jerusalem to demand his resignation, according to local media.

Meanwhile, the Netanyahu-led Likud party organized a rally with some 300 participants to show support.

For about two months, demonstrations against Netanyahu have become a weekly habit.

On July 13, the results of an opinion poll conducted by Israeli broadcaster Channel 13 showed that 75% of Israelis were “dissatisfied” with the performance of the Netanyahu government during the coronavirus crisis.

Cuban envoy in Turkey rules out missing persons in Cuba