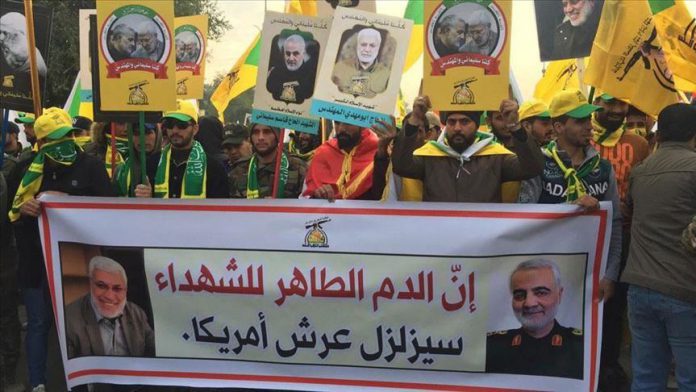 Thousands of mourners gathered in the Iraqi capital, Baghdad, on Saturday at the start of a funeral procession for top Iranian general Qasem Soleimani, who was killed in a U.S. drone airstrike a day earlier.

Iranian and Iraqi officials were present at the procession, which is being held amid tight security conditions, according to an Anadolu Agency reporter.

Soleimani, the leader of Iran’s Revolutionary Guards’ Quds Force, was killed when a U.S. drone struck his convoy outside Baghdad’s airport on Friday.

The Iranian general’s slaying marked a dramatic escalation in tensions between the U.S. and Iran