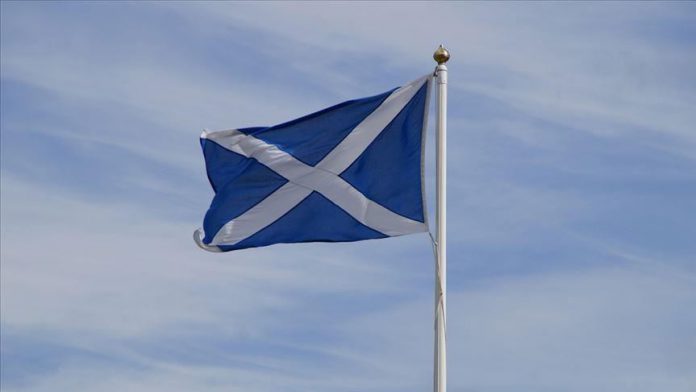 Thousands marched through Scotland’s most populous city Saturday in favor of independence from the U.K.

It is the first of eight planned marches in 2020 by a group known as All Under One Banner (AUOB). Organizers said 80,000 took part in the march through Glasgow.

Scotland voted to remain in the