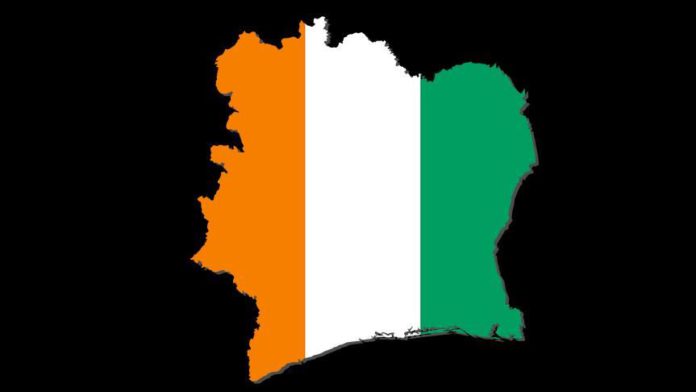 Over 8,000 refugees have fled into neighboring countries amid rising political tensions in Ivory Coast, up from 3,200 in just one week, the UN Refugee Agency, UNHCR, said on Tuesday.

The agency said it is ramping up support for refugees, fearing that continuing violence will force more people out of the West African country.

Several people were killed in the Ivory Coast before, during, and after the Oct. 31 elections, which were held amid a boycott and call for civil disobedience by the opposition because of the candidacy of incumbent President Alassane Ouattara.

According to authorities, Ouattara received 94% of the vote to win a controversial third term as president.

“More than 7,500 Ivorians had fled to Liberia [by Nov. 9]. Over 60% of arrivals are children, some of whom arrived unaccompanied or separated from their parents. Older people and pregnant women have also fled, most carrying just a few belongings and little to no food or money,” read a UNHCR statement.

“More than 500 Ivorians have also arrived in Ghana, Guinea, and Togo where they are receiving immediate assistance.”

The agency said it is “planning to airlift essential relief items for up to 10,000 refugees in Liberia from our stockpiles in Dubai.”

A day earlier, the UN high commissioner for human rights called for a peaceful solution to the crisis in the Ivory Coast.

Michelle Bachelet urged “all sides to tone down the hateful rhetoric and to work to find common solutions, with full respect for the rule of law and human rights, through an inclusive, meaningful dialogue.”

In his address after final poll results were declared late Monday, President Ouattara invited Henri Konan Bedie, a former president and current opposition leader, for “a frank and sincere dialogue” in the next few days.

Ouattara’s 2010 election win was also disputed and sparked violence that claimed some 3,000 lives.

Backed by France, the 78-year-old was declared the winner against Laurent Gbagbo, who had served as president for over a decade.