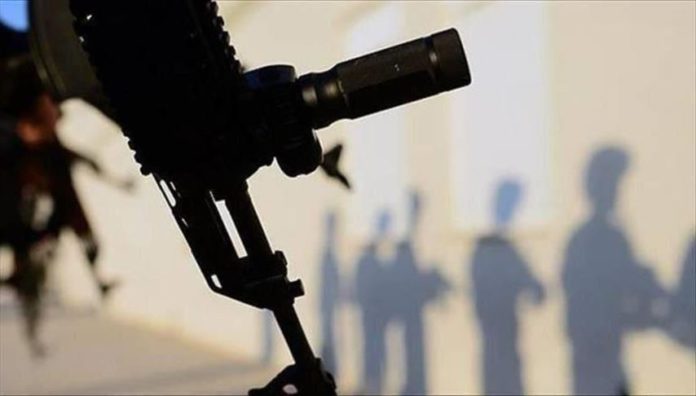 More than 50,000 people have fled intensified fighting in the Democratic Republic of Congo’s North Kivu province, the UN said Friday.

In a statement, the UN refugee agency UNHCR said those displaced include an overwhelming number of children – including many unaccompanied by either a parent or a guardian.

The UNHCR added that brutal attacks blamed on the Ugandan rebel group Allied Democratic Forces (ADF) killed at least 13 people at a site hosting forcibly displaced people in the village of Mbau, Beni Territory, on Sept. 21.

“In fear for their lives, many others fled from the nearby fields where they were working, leaving everything behind. The following day, the same armed group reportedly looted and burnt down a health clinic at Musuku village,” according to the statement.

It said a health practitioner and several other civilians have been missing since Sept. 22.

The UNHCR is also assisting forcibly displaced people in Pinga, an area in North Kivu.

It said: “Ongoing fighting in the region has reached an alarming stage endangering innocent lives. Clashes following the split of different factions within the NDC/R armed group have displaced between 40,000-60,000 people since July.”

Displacements were also recorded in Ituri province in the Southern Territory of Irumu that saw a sharp increase in violence with the emergence of a new armed group.

Since this July, over 120,000 people have been displaced due to the surge in violence in the Southern Territory, according to the UNHCR.