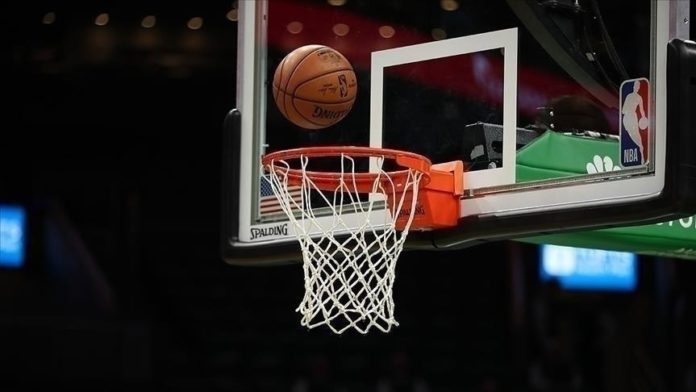 Golden State started the game with making six of nine 3-pointers to build a 33-22 lead in the end of first quarter and never let go.

Klay Thompson led Warriors with his season high 21 points in the 5th game of his return from 941 days of injury absence.