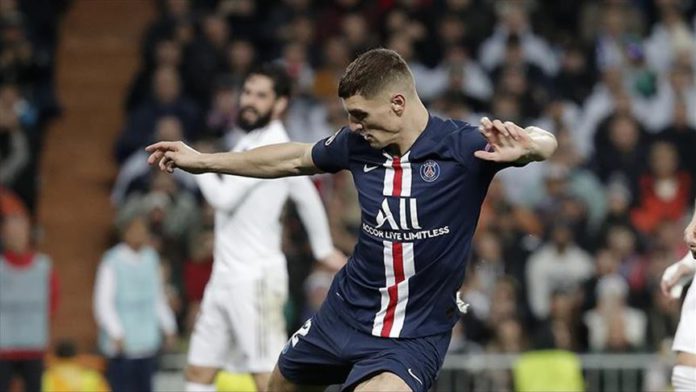 Germany’s Borussia Dortmund announced the signing of Thomas Meunier from the French club Paris Saint-Germain on a free transfer.

“Bundesliga side Borussia Dortmund have signed Belgian international Thomas Meunier for the 2020/21 season. The 28-year-old is making the move from French champions Paris St. Germain and has signed a contract with BVB until 30 June 2024,” the German club said on Thursday.

Meunier began his senior career at Club Brugge before moving to Paris St. Germain in 2016.

He lifted the Ligue 1 title three times and the French Cup twice during his four-year spell at the French powerhouse.

Borussia Dortmund Sporting Director Michael Zorc said Meunier will contribute to the squad with his experience.

“Thomas Meunier is a player who has proven his quality at the highest level, among other things in the Champions League and in the national team, over a long period of time and will give us a real boost with his experience,” Zorc said.