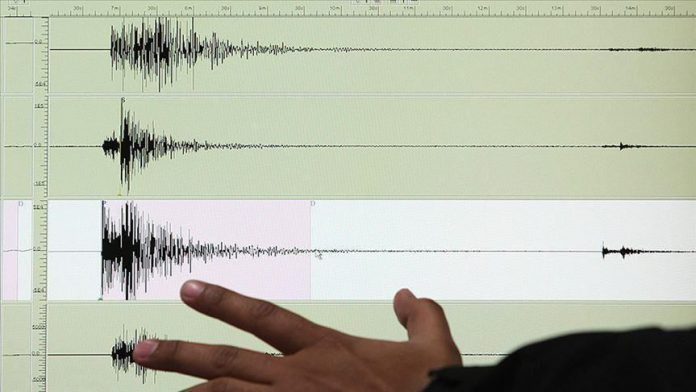 A 4.9 magnitude earthquake hit Albania on Thursday, the third quake in the last three days.

The tremor’s epicenter was under the Adriatic Sea at a depth of 20 kilometers (12.4 miles), and 48 km (29.8 miles) off the capital Tirana, said the Euro-Mediterranean Seismological Center.

“Today is Albania’s Independence Day. Our hearts and minds lay heavy in solidarity with our NATO ally going through difficult times,” said the post.

At least 40 people lost their lives in Tuesday’s 6.4 tremor.

Death toll from US building collapse rises to 5: Mayor