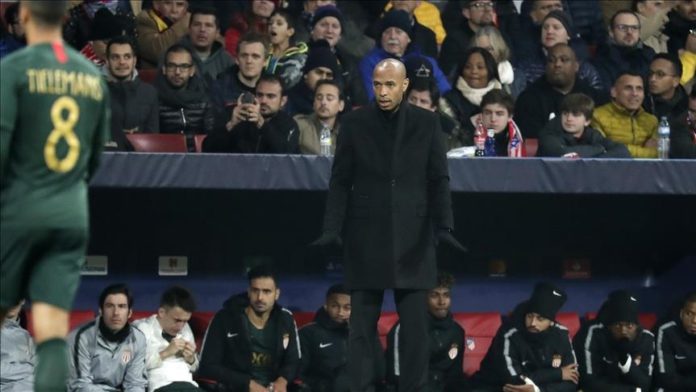 Former French football star Thierry Henry said on Friday that he would disable his social media platforms Saturday for insufficient measures against racism and cyberbullying.

“Hi, Guys. From tomorrow morning, I will be removing myself from social media until the people in power are able to regulate their platforms with the same vigour and ferocity that they currently do when you infringe copyright,” the ex-Arsenal forward said on Twitter.

“The sheer volume of racism, bullying and resulting mental torture to individuals is too toxic to ignore. There has to be some accountability.”
Henry stated that it is easy to create a social media account to “bully and harass” people.

“Until this changes, I will be disabling my accounts across all social platforms,” he added.

One of the greatest football players in history, Henry, 43, won the 1998 FIFA World Cup and the UEFA EURO 2000 title with his native France.
He was the 2002 and 2004 English champion with Arsenal.

In February, Henry resigned from his post as CF Montreal manager.
CF Montreal is a Canadian football club in Montreal, Quebec, but the team plays in the Major League Soccer (MLS), the top-tier football division in the US and Canada.