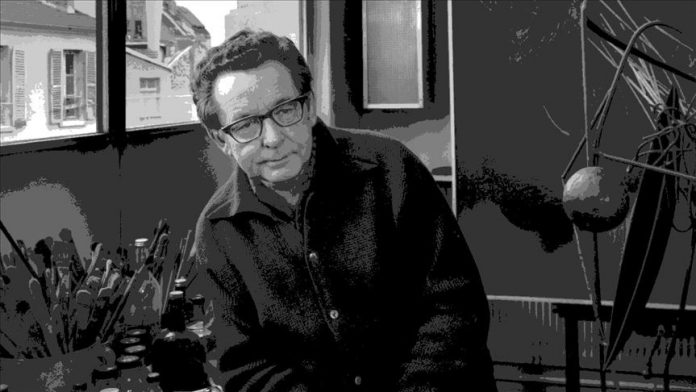 As the art world goes, abstractionists seem near a dime a dozen. Names like Jackson Pollak and Willem de Kooning are easily recognizable in the pantheon of giants who have impacted the genre.

The women, too, have staked their claim, everyone from Helen Frankenthaler to Lee Krasner stand out as artists who grounded the 20th-century movement with a fan base that now is multitudinous in number.

Hans Hartung is lesser-known when it comes to his artistic compatriots but his work deserves just as immense praise as the Jasper Johns and Robert Motherwell of the world, for its potency, its