TurkishPress
Home News The Rohingya and their fight for education 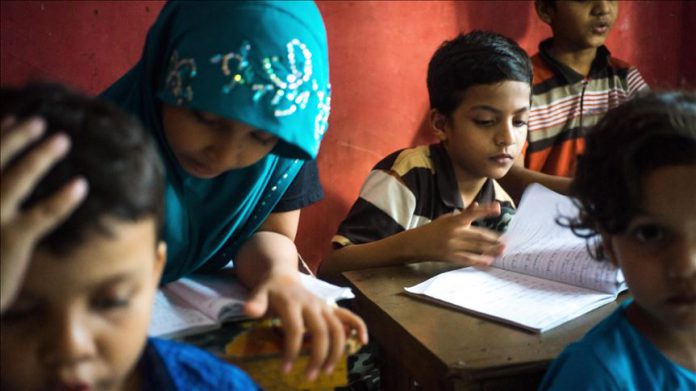 Mohammad Akhter Hossain, a young Rohingya man, was sitting in front of a shanty in a sprawling refugee camp in Cox’s Bazar, a district in southern Bangladesh.

He stared out aimlessly, his eyes searching for what remains an unknown future.

Hossain, 32, was soon whisked away by a few other Rohingya men as they headed to start their day’s work with an international NGO operating in the camp, which hosts over a million refugees.

All the men share a common past and their concerns for the future are also similar.

They were among hundreds of thousands who

Read more: The Rohingya and their fight for education