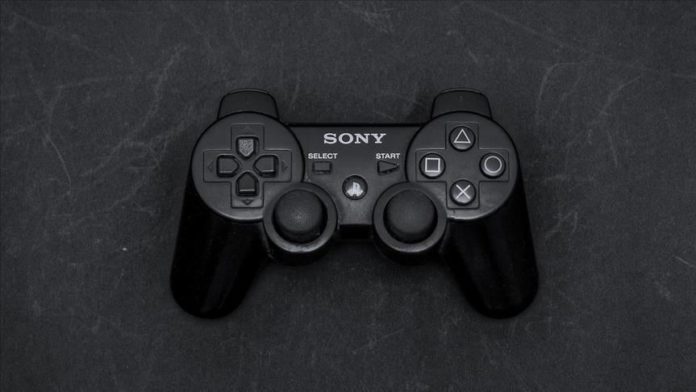 Naughty Dog’s The Last of Us Part II has sold more than 4 million copies globally in the first three days since it was released, Sony said Friday.

The game was released June 19 and became the fastest-selling ever first-party PlayStation (PS4) exclusive.

“This milestone would not have been reached without the support from our amazing fans, so on behalf of everyone at SIE, thank you,” Eric Lempel, senior vice president and head of worldwide marketing at Sony Interactive Entertainment, said in a blog post.

“The Last of Us Part II was made possible thanks to the efforts of the hundreds of talented and passionate developers here at Naughty Dog. We can imagine no greater honor than seeing that same passion mirrored by the people playing it. Thank you for helping us reach this amazing milestone,” said Vice President of Naughty Dog and Director of The Last of Us Part II Neil Druckmann.