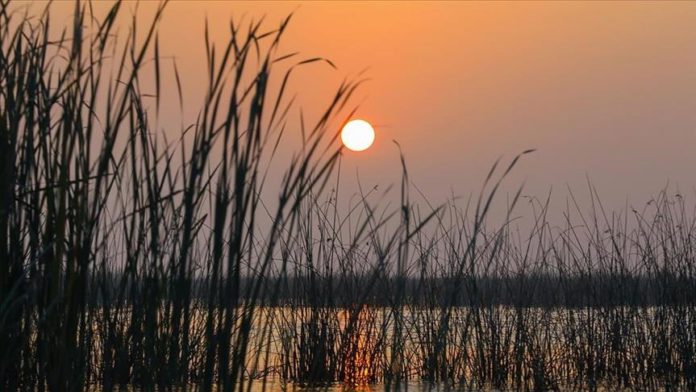 The Ahwar of southern Iraq — also known as the Iraqi Marshlands — draws global attention with its natural beauty.

The Mesopotamian marshes, a region of about 20,000 square kilometers located on Iraq’s border with Iran, was subjected to a draining policy by the Saddam Hussein regime during the Iran-Iraq war (1980-1988).

Most of the population living in the region, which is on UNESCO’s World Heritage List, had to migrate during the military conflict as a result of the draining policy.

Local people, who returned home after the Saddam regime was overthrown in 2003, complain that the region has been neglected by current governments.

The Marshlands, covering certain parts of Basra, Maysan and Dhi Qar provinces, are getting smaller day by day due to ineffective government policies and the negative effects of climate change.

Anadolu Agency recorded footage of the daily life in the Marshlands, located in a region where the Tigris and Euphrates Rivers meet.

“The draining of the Mesopotamian Marshes caused both human and animal migration from the region. The population, which was approximately 1 million in the past, are not more than 10,000 now,” Al-Saadi said.

The activist accused the central government and municipalities of failing to implement correct policies in the fields of agriculture and animal husbandry in the region.

Through the draining policy, the Saddam regime aimed to force the Marsh Arabs to migration in an attempt to punish them for their role in the 1991 uprising against his government. 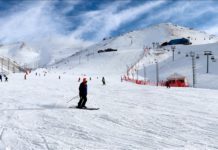 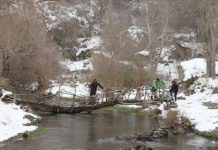 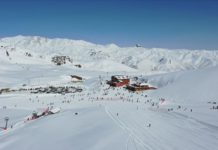 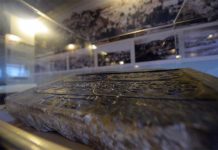 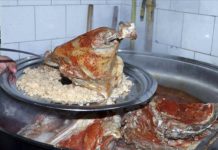