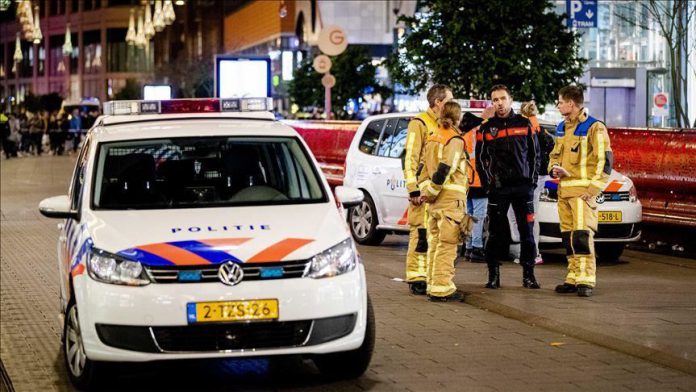 At least three people were injured and taken to a hospital in The Hague after a stabbing attack on a busy shopping street, according to local media reports Friday.

Police said several people were wounded in the Grote Marktstraat shopping area, known to be crowded with shoppers looking for Black Friday deals.

Police said on Twitter they were seeking a light-skinned man aged between 45 and 50, who was wearing a shawl, a black jacket and a grey jogging tracksuit.

“We conduct extensive investigations into the stab incident at #grotemarktstraat,” it said.