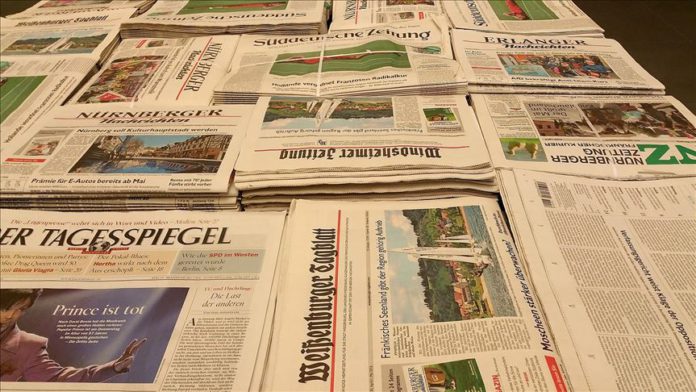 Media organizations in Thailand on Tuesday called on the government to respect freedom of the press, as five media outlets face legal action for breaching emergency laws.

“We urge the government not to abuse the law by silencing the media,” the organizations said.

In a separate statement, the Foreign Correspondents’ Club of Thailand said it was “deeply concerned” by the censorship.

It said such actions make the government appear oppressive or unresponsive towards critics, and could lead to more public anger.

“Bona fide journalists should be allowed to report important developments without the threat of bans, suspensions, censorship, and prosecution,” said the foreign correspondents’ club .

The statements came after authorities ordered regulators on Monday to take down content by four media outlets – Voice TV, Prachatai, The Standard, and The Reporters – and a Facebook page of a protest group.

Representatives of the groups insist they did not break any laws and will carry on their operations.

The Thai government, though, has defended its move against media groups.

Buddhipongse Punnakanta, minister of digital economy and society (DES), said none of the five media outlets have been banned.

He explained that there was no restriction on live-streaming of anti-government protests, but controversial speeches and defamatory remarks should be avoided.

He also stressed that no media outlets have been shut down until now.

Thailand has been gripped by mass protests since July, calling for the resignation of Prime Minister Prayut Chan-o-cha, who is a former army chief.

Protesters have also called for reforms to the monarchy, dissolution of the parliament, and freedom to criticize the government.

Turkey earns $1.44B from hazelnut exports in 6 months