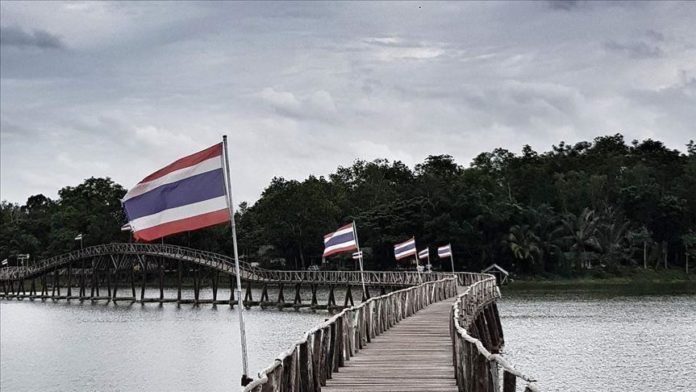 Airline operators had requested the Finance Ministry in August approve a budget of 24 billion Thai baht ($772.6 million) for such loans to help hard-hit businesses resume normal operations. However, the ministry had not responded at that time, the report said.

Earlier on Monday, Prime Minister Prayut Chan-o-cha vowed to speed up efforts to rebuild the tourism sector in the south, especially on the islands of Koh Samui and Phuket.

Chan-o-cha chaired a meeting in Phuket on reviving tourism in the region with cabinet ministers, provincial governors and representatives of the public and private sector, according to the Bangkok Post.

Phuket’s long-term priorities include infrastructure development, a medical tourism project to develop the province as a world-class medical hub and incentives for companies to set up offices there, it added.