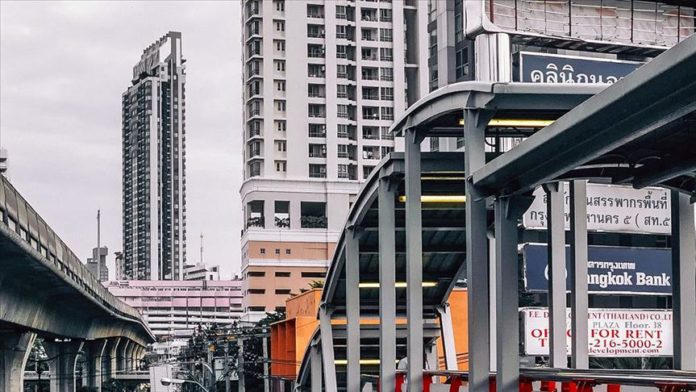 Thailand on Thursday ended the state of emergency in the capital Bangkok.

The week-long measure was imposed amid ongoing anti-government protests and barred large gatherings.

The state of emergency was officially lifted at 12 p.m. local time (0500GMT).

“The move follows a de-escalation in the situation that allows authorities to use existing laws to manage protests,” read a notification in the Royal Gazette signed by Prime Minister Prayut Chan-o-cha.

Demonstrations have continued in some parts of the country demanding the premier’s resignation, dissolution of the parliament, reforms to the monarchy, and freedom to criticize the government.

Protesters also threatened to hold another major rally on Sunday if the prime minister refuses to step down.