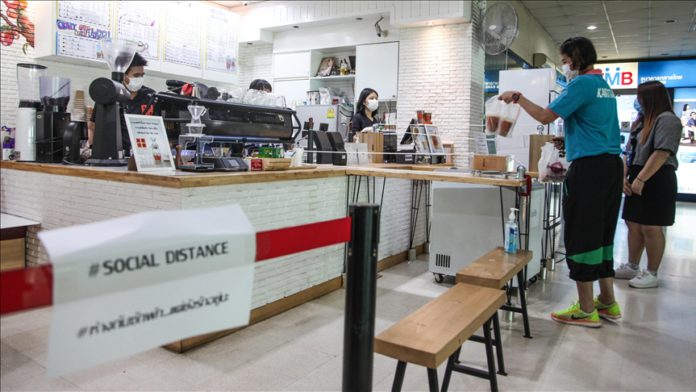 Thailand detected a new cluster of coronavirus cases in the country’s coastal province near the capital Bangkok.

After months of cases remaining low, the country reported 382 new cases in the past 24 hours, down from 576 cases recorded on Sunday, according to a government statement.

Most of the new infections were found in migrant workers from neighboring Myanmar, who are working in the Samut Sakhon seafood market.

The nationwide tally of cases has reached 5,289, with 60 fatalities since the start of the outbreak.

The government has also launched mass testing in the Samut Sakhon after new cases were reported from the market.

Irregular migrants have been assured they will not face penalty if they show up for testing.

Health authorities have also sealed the area, prohibiting people from moving out.