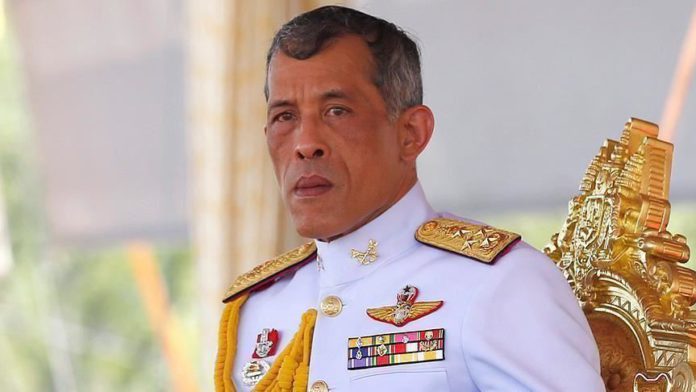 King Maha Vajiralongkorn of Thailand has reinstated his royal consort Sineenat Wongvajirapakdi, nearly a year after she was stripped of her titles.

The Thai Royal Household in an official notice on Wednesday said that all titles, military ranks and decorations were returned to Sineenat after being found “untainted,” implying that she was innocent of earlier accusations.

The 35-year-old was stripped of all royal positions last October for having failed to comply with the royal code of conduct.

She was accused of disloyalty against the monarch, and for attempting a rivalry with Queen Suthida Vajiralongkorn Na Ayudhya, the monarch’s wife.

Sineenat has since disappeared from the public eye, and her whereabouts cannot be confirmed.

Earlier this week, however, German tabloid Bild reported that she had arrived in Germany, where the Thai king spends most of his time.