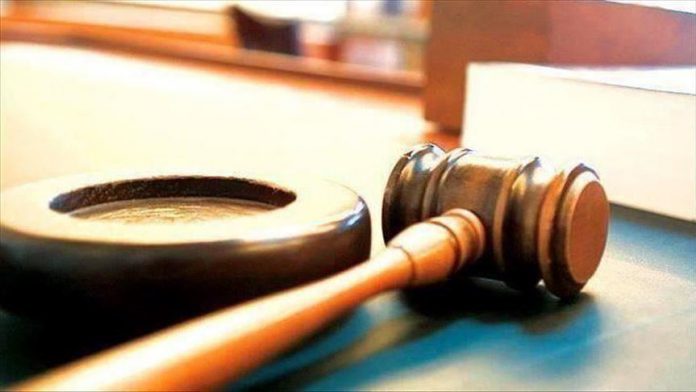 A Thai court ruled that the opposition Future Forward Party is not guilty of seeking to overthrow the constitutional monarchy in the country, local media reported on Tuesday.

“The accused have not acted in their rights and liberties to overthrow the constitutional monarchy,” daily Bangkok Post quoted Taweekiat Meenakanit, one of the judges of the Constitutional Court.

In July 2019, Nathaporn Toprayoon, a former adviser to the ombudsman, had filed a petition against the party, its leader Thanathorn Juangroongruangkit, Secretary-General Piyabutr Saengkanokkul and other party executives.