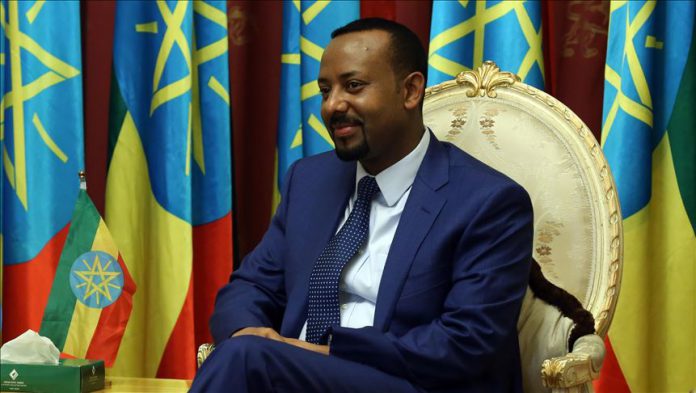 Even as the Ethiopian Prime Minister Abiy Ahmed Ali was nominated for the 2019 Nobel Peace Prize, he is facing daunting challenges to maintain peace at home and also to continue bonhomie with the neighboring Eritrea.

The Norwegian Nobel Committee on Oct 11, conferred award on Abiy, citing his “decisive initiative to resolve the border conflict with neighboring Eritrea.”

Analysts in Ethiopia believe that of late, bonhomie with Eritrea has slowed down.

The borders, which were opened with great fanfare have been closed again, after remaining open for just four months.

Significantly, when Abiy was greeted by

Israel said to warn Hamas leader not to run in polls